Git is an Open source version control System (It is a category of software tools that help software team manage changes to source code over time e.g. CVS, SVN, Mercurial, Fossil, and, of course, Git etc.) .

Difference between Git and other VCS:

The major difference between Git and any other VCS is the way Git thinks about its data. Conceptually, most other systems store information as a list of file-based changes. Other VCS systems think of the information they store as a set of files and the changes made to them over time .

Git thinks of or stores its data in another way. It thinks of its data like a series of snapshots of a miniature file system. With every commit, Git basically takes a Snapshot of what all your files look like at that moment and register a reference to that snapshot. To be efficient, It checks if the files have not changed, Git doesn’t store the whole file again, Only a link to the previous identical file it has already stored. It thinks about its data like a chain of snapshots.

Git has three  states that your files can reside in: modified, staged, and committed:

This  guide us to the three main sections of a Git project: the working tree, the staging area, and the Git directory. 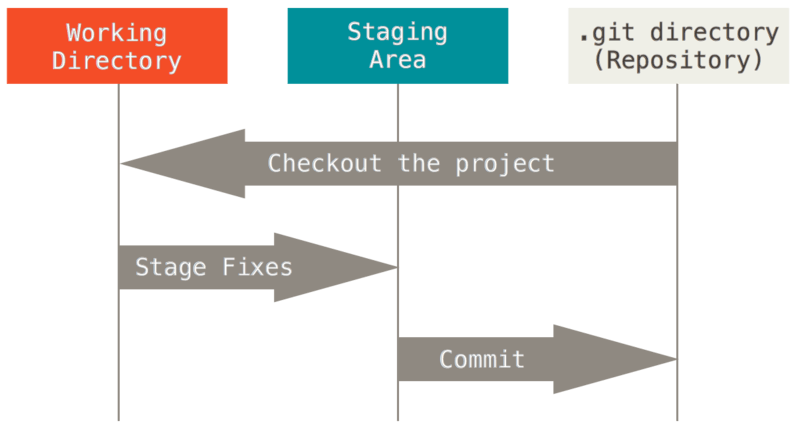 Let’s get started with Git now:
You can download Git in multiple operating systems.

Download git:Below link has details on how to install Git in multiple operating systems:

Verify if Git is installed by using the following command in the command prompt: 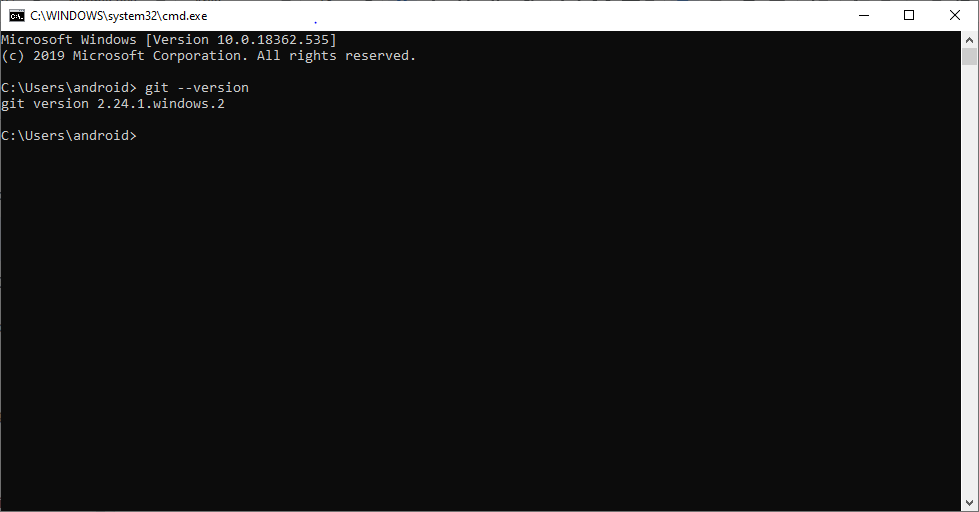 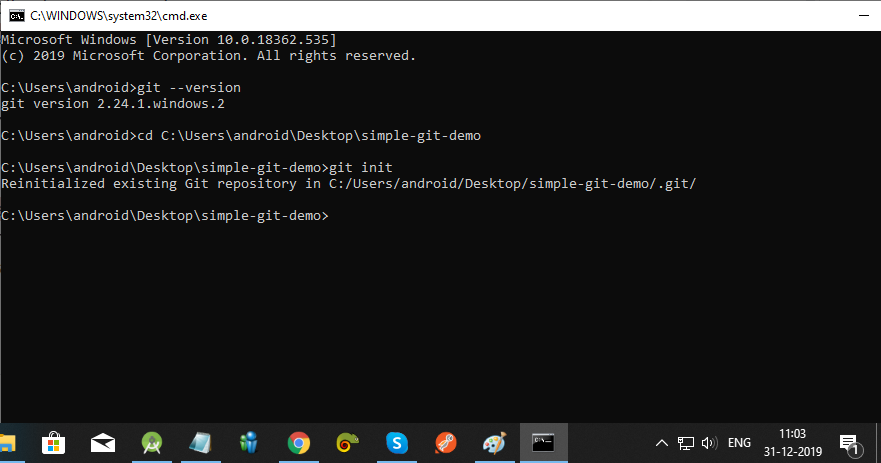 The git init command adds a local Git repository to your project.

Create a file called demo.txt  in the project folder and add the below text into it:

Here we will be demoing with only text instead of actual code, since the main focus of this article is on Git and not on any specific programming language.

Use the below command for staging the file:

In case you want to add multiple files you can use:

If you want to add all the files inside your project folder to the staging area, use the following command: 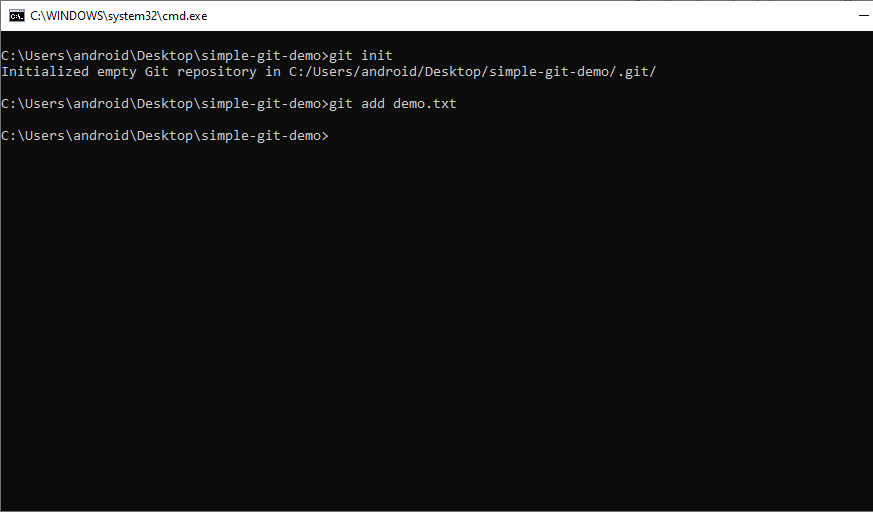 Use the below command to commit the file: 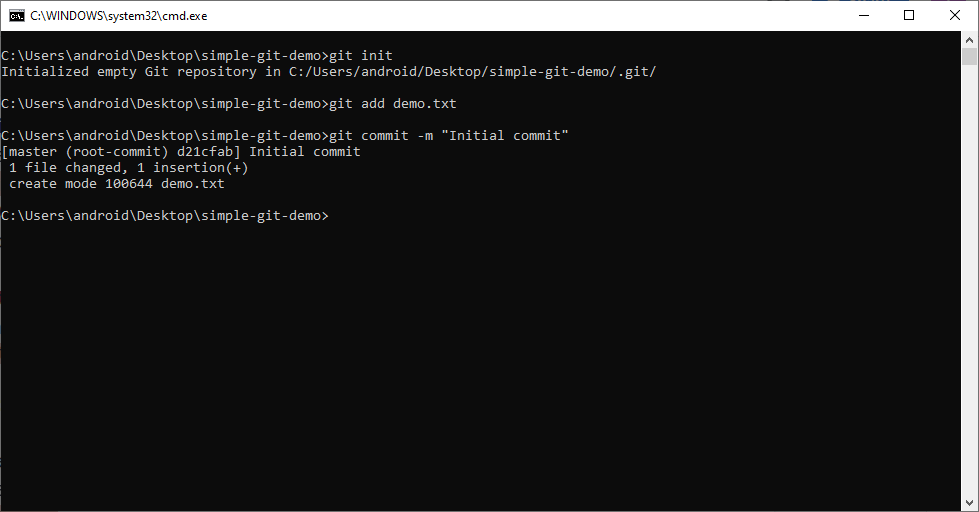 Now modify the demo.txt file and add the below snippet:

Use git status to find out information about files which are modified and what files are there in the staging area.

Use the below command to see the status: 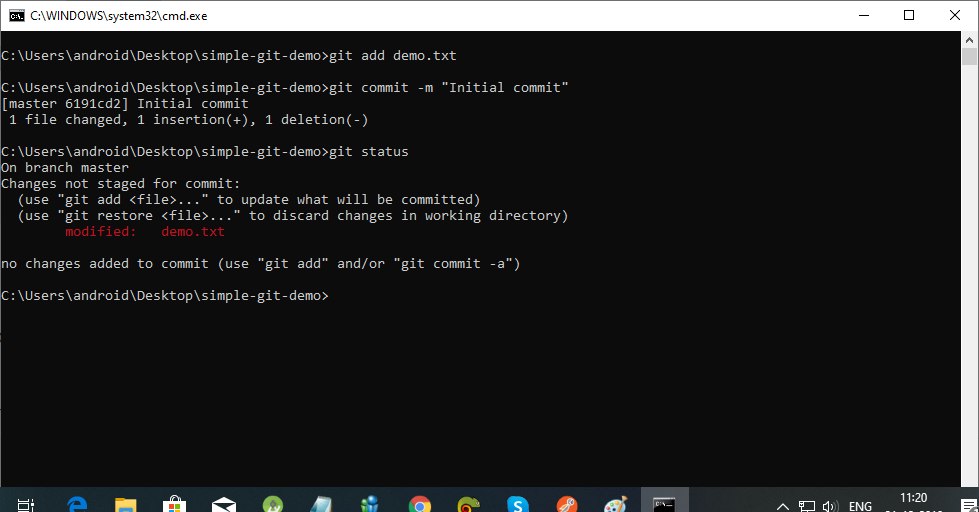 The status shows that demo.txt is modified and it is not yet in the staging area.

Now add demo.txt to the staging area and commit it using the following commands: 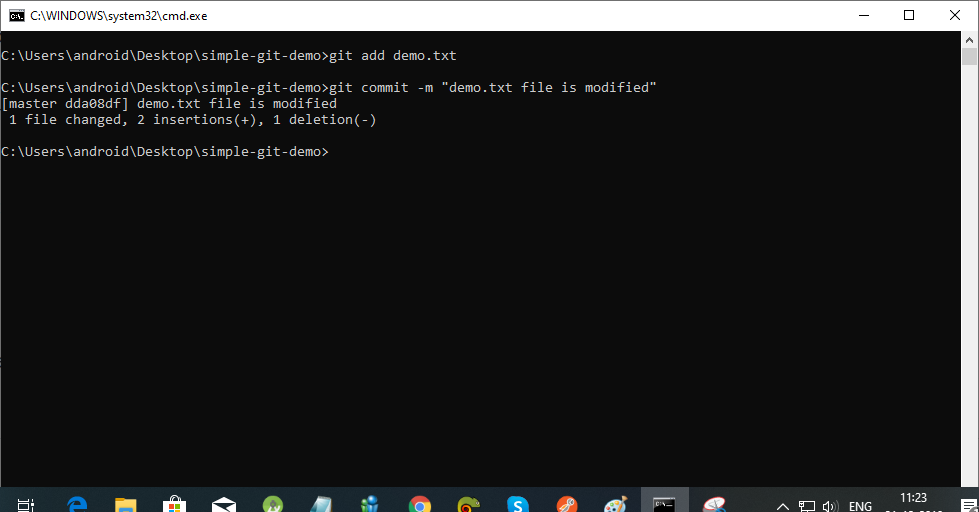 Use git log command to print out all the commits which have been done up until now.

The command used for this is: 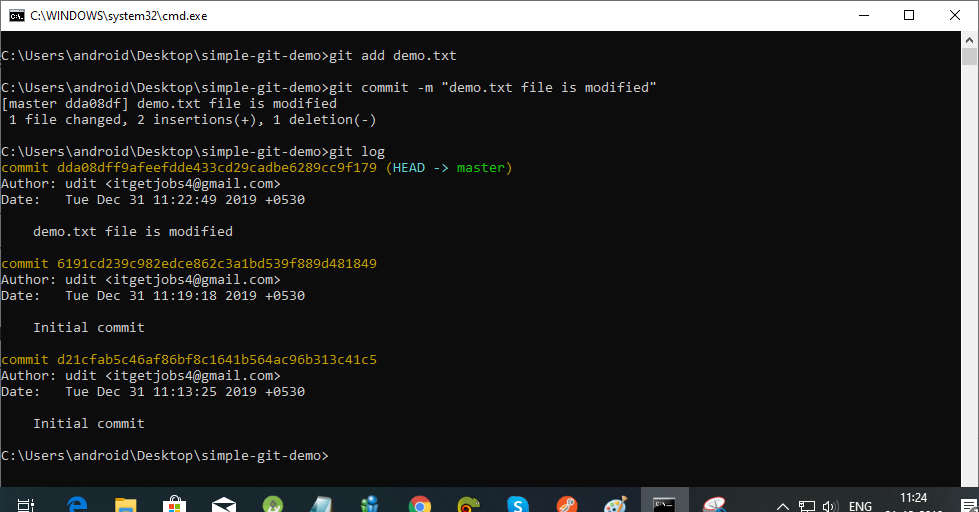 The log shows the author of each commit, the commit message and the date of the commit.

Till now we have not created any branch in Git. By default, Git commits registers into the master branch. 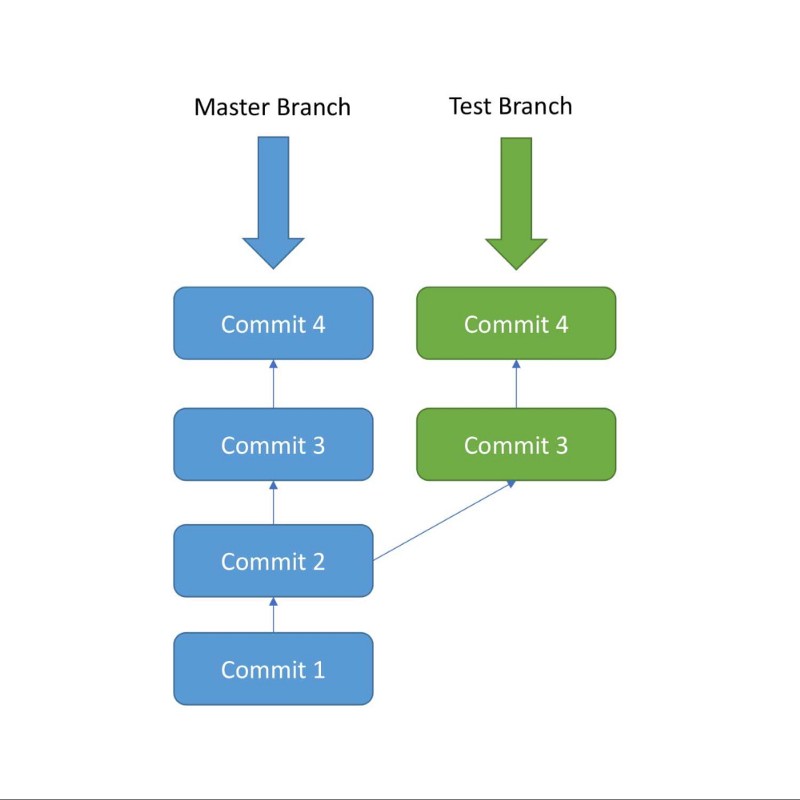 Create a new Branch in Local:

This command creates the test branch.

We are still in the context of the master branch. To switch to the test branch use the following command: 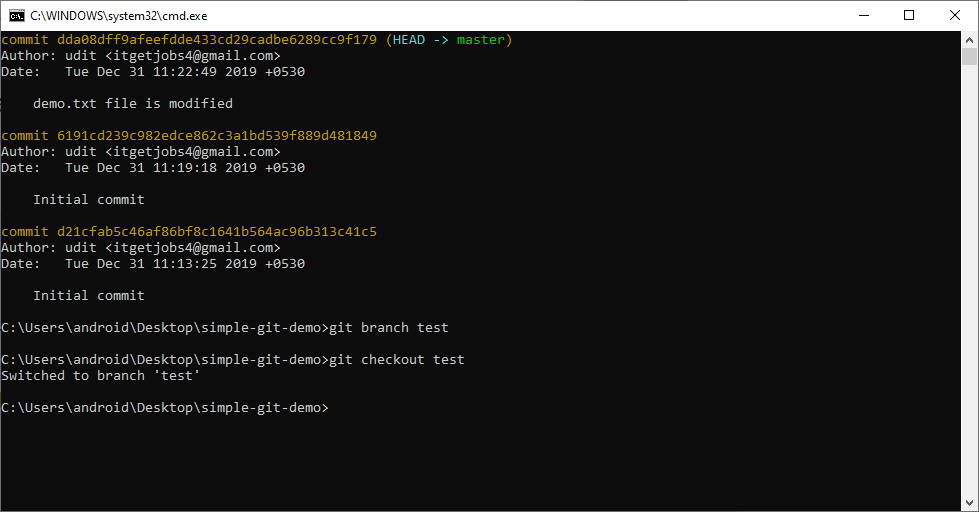 Now we are in the test branch.

You can list out all the branches in local using the following command: 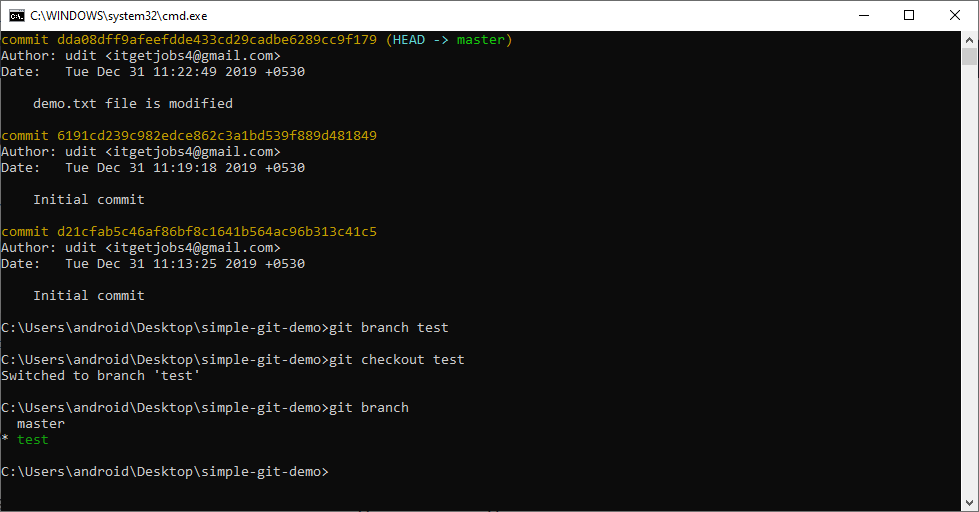 Do some commits in the new Branch:

Now stage and commit using the below commands: 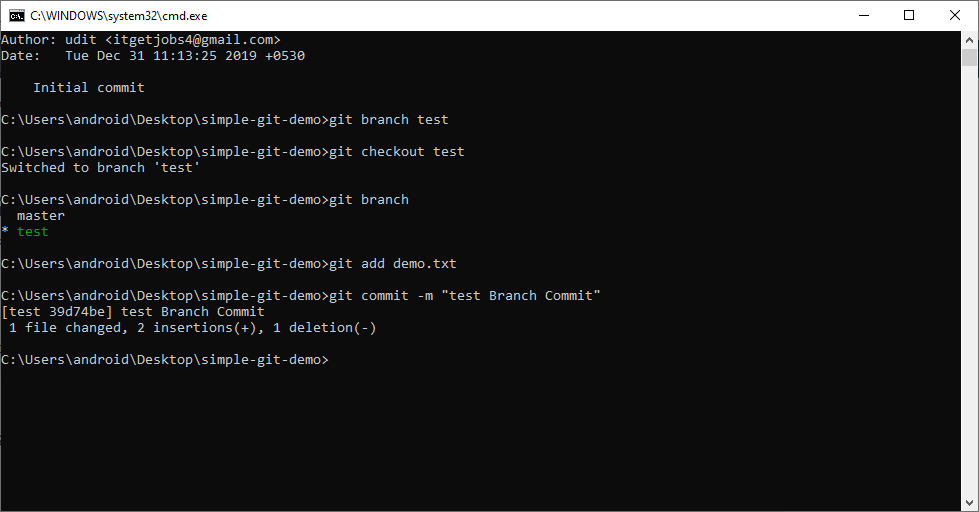 This commit was done into the Test Branch, and now Test Branch is ahead of Master Branch by a commit — as the test branch  includes the 2 commits from the master branch.

You can also verify the commit history in Test Branch using: 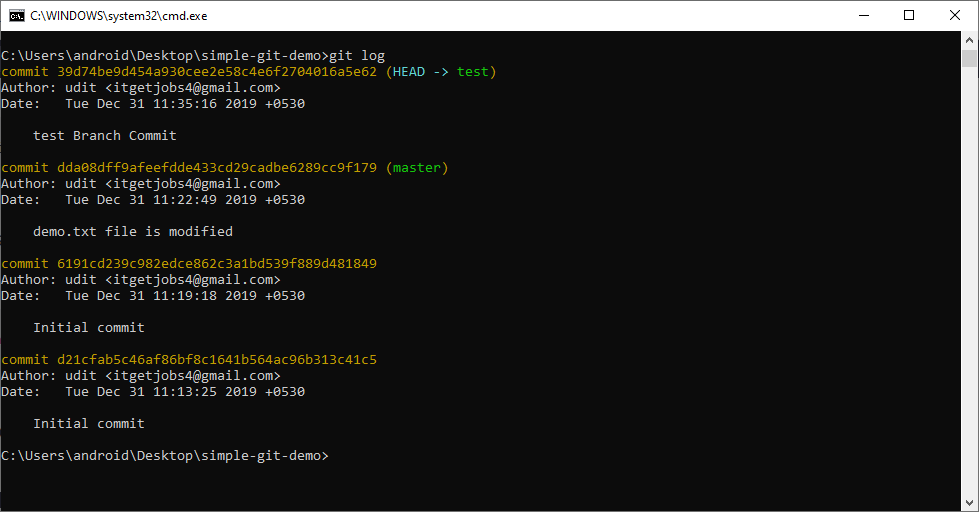 Let’s say that now we want all the code in the Test Branch to be brought back to the Master Branch. This is where git merge is useful.

In order to merge the code from the test branch into the master branch, follow below steps:

First go back to the master branch:

Then run the merge command: 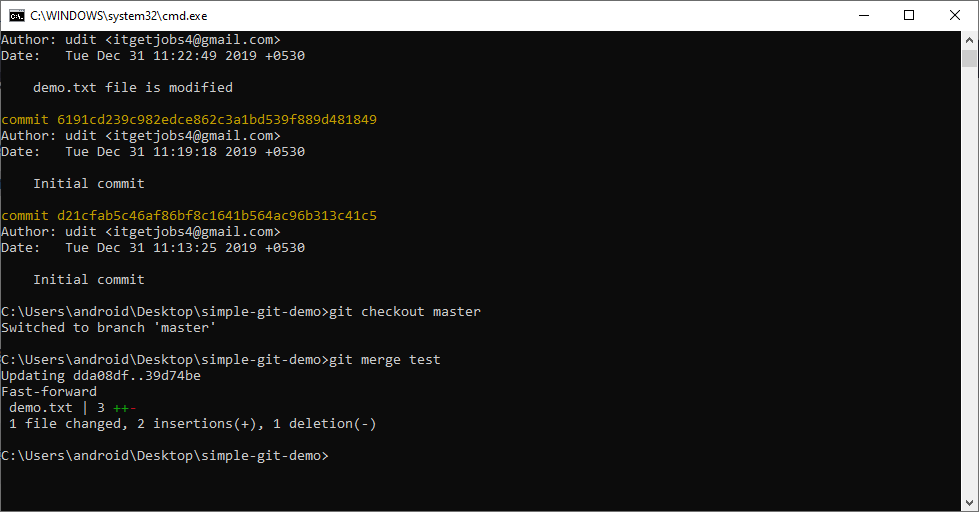 After running these commands, the merge should be successful.

Run git log and you will notice that the master also has 3 commits. 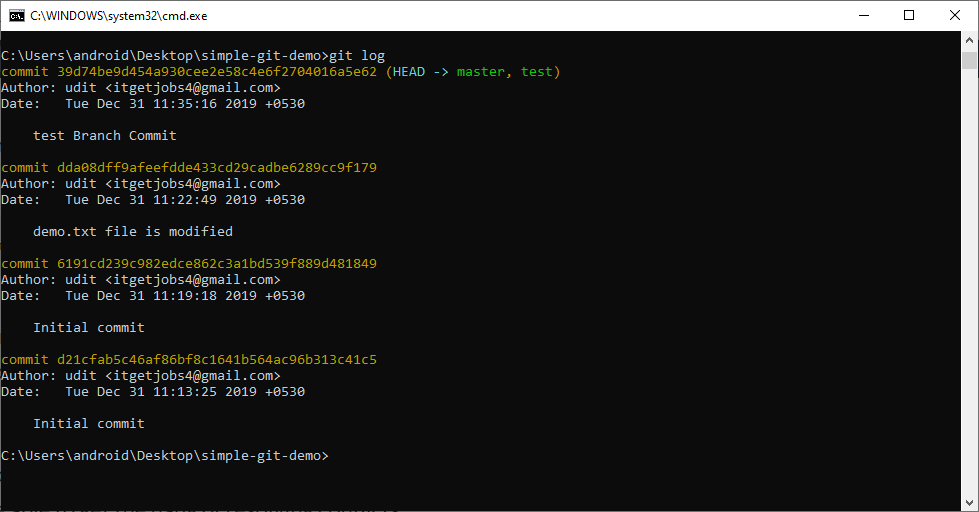 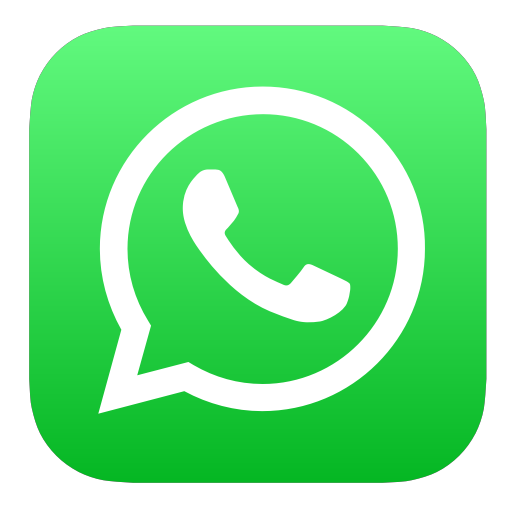 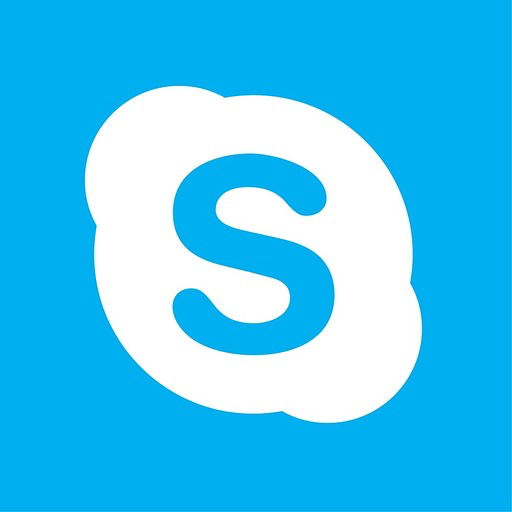 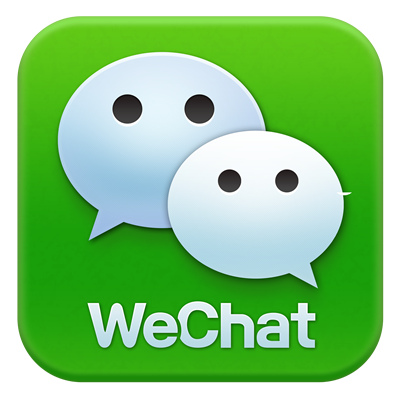